THE MYSTERY of the Great Alne Big Cat has been solved by The Observer.

Local and national media have been on the prowl after a villager sent in a video of a ‘Big Cat’ skulking in the fields behind his house.

The footage sparked fear throughout the village, with many people scared to walk their dogs or let their pet cats out.

But we can exclusively reveal the ‘leopard-like’ Big Cat at the centre of the controversy is in fact a domestic family pet cat called Hiro. 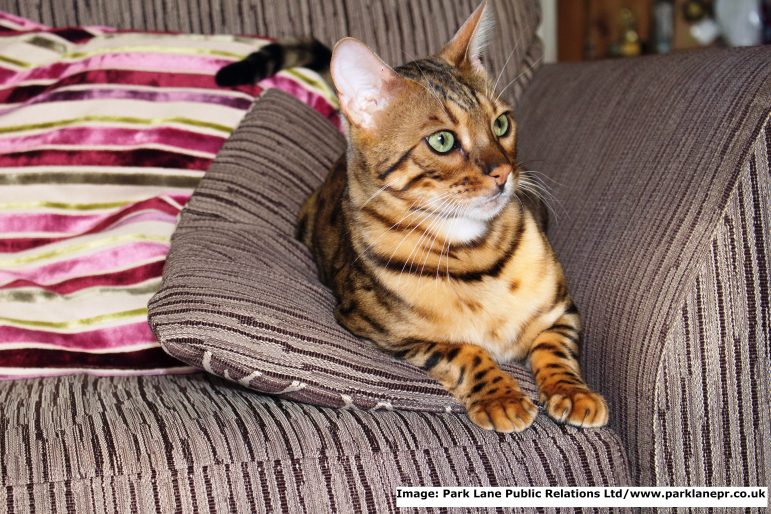 The Great Alne Big Cat mystery has been solved – Hiro the Bengal cat is the star of viral internet film.

Hiro is a 14-month-old Bengal cat, who lives just a few hundred yards from where the footage was captured and regularly plays and hunts mice in the fields where the video was shot.

Hiro – and his sister Qurroa – are seventh generation Bengal cats, but bear a striking resemblance to their ancestors and are often mistaken for Big Cats. 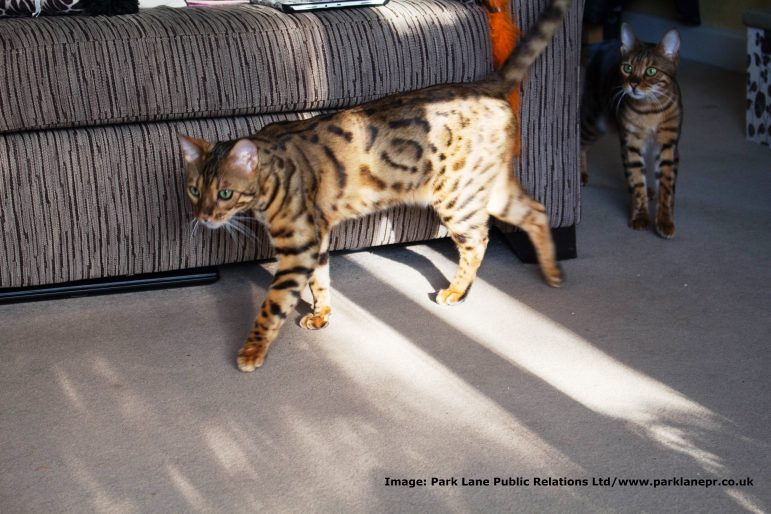 * Hiro and sister Qurroa at home in Great Alne – just a few hundred yards from the location of the controversial footage.

Speaking exclusively to The Observer’s Solihull editor Chris Willmott his owner – who has asked to remain anonymous for family reasons – said she wanted to set the record straight and calm villagers’ fears.

“The moment I saw the video footage I knew it was Hiro,” she said.

“The story has gone viral, appearing in local and national newspapers and across social media and has sparked real fear among some of the people in the village.

“I can assure everyone that there is no Big Cat stalking the fields of Great Alne – at least not this time – it is just my lovely pet cat Hiro.”

Hiro’s owner immediately contacted the local police to tell them it was him and thought the story had been put to bed. 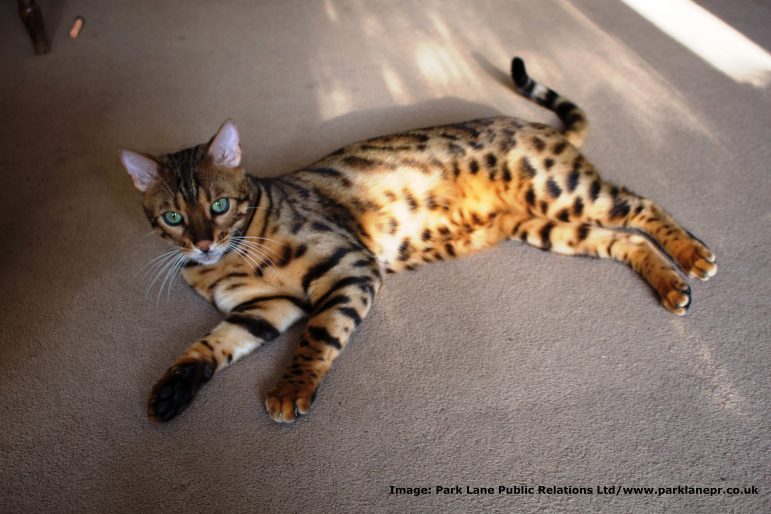 But the latest footage – taken on October 29 and which hit the headlines on Thursday (November 10) – re-ignited interest and saw the story spread like wildfire, many people claiming they too had seen the elusive creature.

Looking at the video it is easy to see how the furore has escalated.

With no sense of scale, Hiro does indeed look like some sort of Big Cat as he prowls, shoulders appearing to be rippling with muscle and with his long tail curled up just like a leopard.

But a detailed study of the cat in the picture reveals it is like no other Big Cat likely to be roaming wild across the region’s countryside – it’s tail markings in particular being like none other.

Big Cat experts have already stated that the sighting could only have been one animal from the Big Cat family – an Asian Leopard – which Bengal cats are direct descendants of. 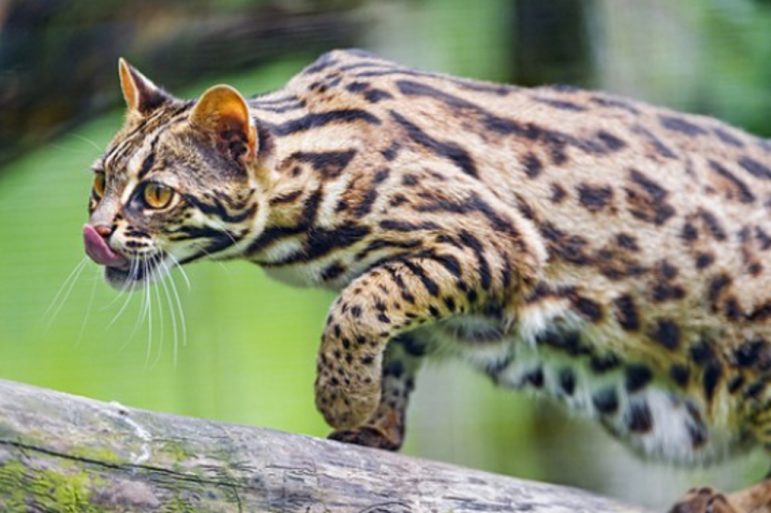 And the final piece of the jigsaw – as these pictures exclusively reveal – is that Hiro is undeniably the star of the controversy.

“I can’t believe so much fuss has been made – especially as I have told the police and the media that it is Hiro in the footage,” added his owner.

“There is no question whatsoever it is him – just look at him and then factor in that he plays in the field in question all the time.

“I do have to see the funny side of things, but I want the story put to bed now before it escalates further.

“I want the people of the village to know they are perfectly safe to let their pets out and I want everyone who is interested in spotting the mystery Big Cat to realise it is Hiro.

“You never know how silly some people might be if they thought there was a chance to find themselves a genuine Big Cat.

“In fact, I’ve been so worried about what people may do that I haven’t been able to let Hiro or Qurroa out.” 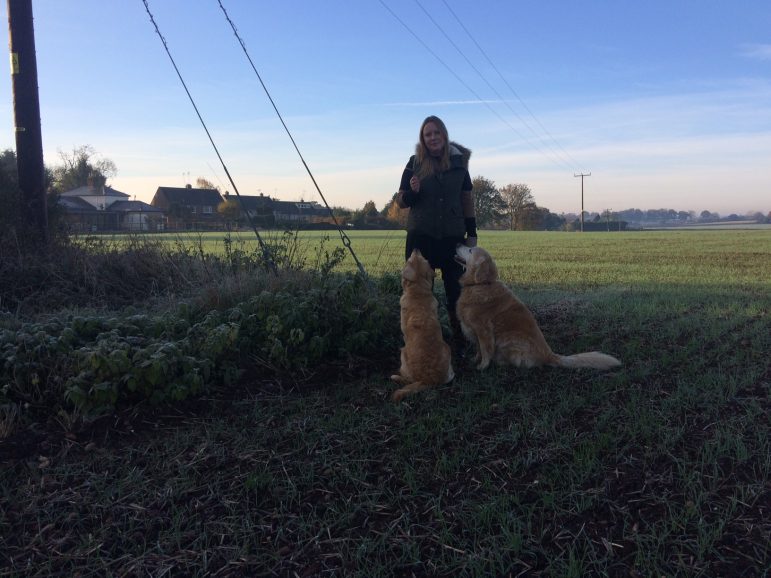 Park Lane Public Relations director Clare Fitzsimmons with her Golden Retrievers Honey and Maple at the exact spot the film of the ‘Big Cat’ was taken show the scale of the scene – the dogs were at least twice the height of the animal in the video footage.

Low water level warning for the River Avon in Stratford

Further headache for motorists at Evesham Road roundabout in Stratford