MATT Burdus-Cook was the first athlete from Stratford-upon-Avon AC to finish at the latest Tempo Winter Series race in Ilmington.

The Tempo Winter Series comprises five races of 10.13km held once a month between October and February each winter. The picturesque but notoriously challenging course is the same for each race but is run counter clockwise then clockwise on each alternate date.

Burdus-Cook, who was recently named the club’s most improved athlete of 2018, finished fifth overall last weekend in 39 minutes 45 seconds, his fastest ever time in Ilmington.

Both the overall participation number of 285 and the Stratford AC contingent of 28 represented the biggest turnout of the Winter Series so far.

Chris Cond produced his fastest time of the current series to finish 14th in 41:52 and he was followed just nine seconds later by Ivan Sarti, who finished 15th overall and first in the M55 age category. 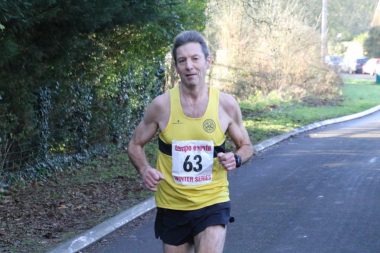 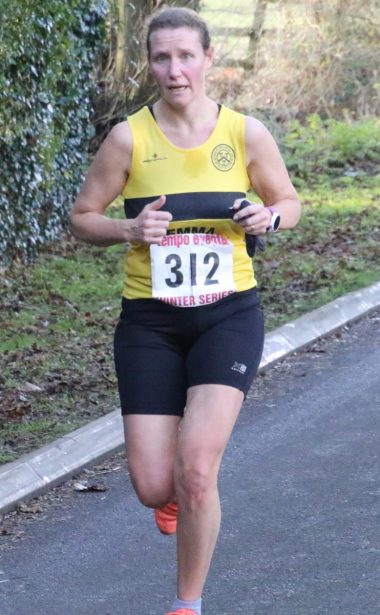 Emma Parkin was the club’s first woman past the finish line. The 11th-placed woman overall, her finishing time of 48:59 was her fastest ever performance in Ilmington. Sarah Boundy finished 91st overall and 16th among the women in 50:41, while Rebecca Pridham (117th, 53:35) and Suzi Graham 130th, 54:53) both finished well inside an hour to rank among the top 30 women on the day.

Leamington’s Paul Andrew achieved his third consecutive Ilmington victory of the winter, winning in 37:37. Club-mate Natalie Bhangal, making her first ever appearance in a Tempo Winter Series event, was the first woman to finish, clocking 41:45.